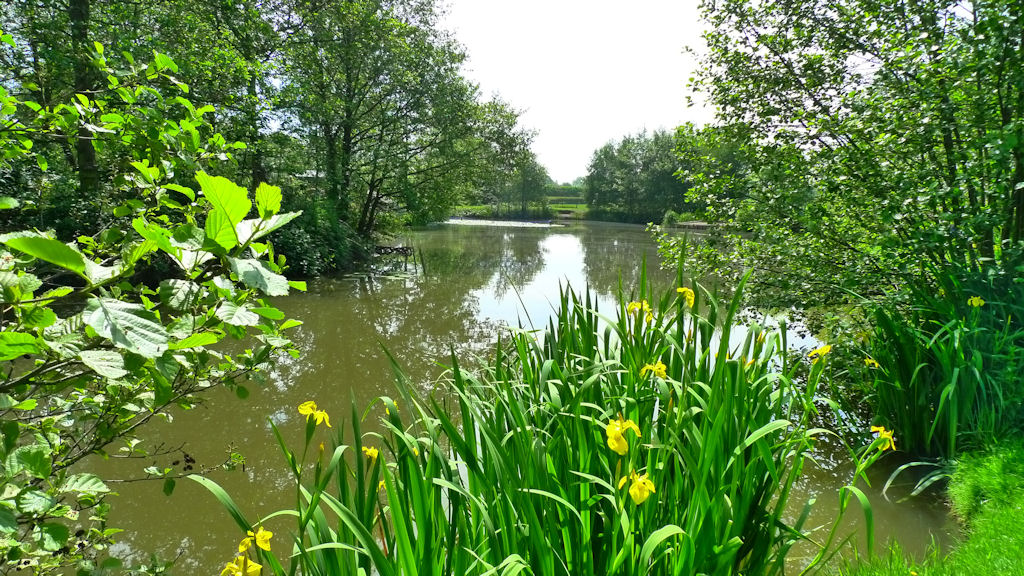 There are two lakes on the complex, one of them being a specimen lake which has some very impressive fish in.  In 2003 catfish were introduced into the lake; which are now reaching over 66lb. The lake record for Carp is a respectable 29lb which was caught back in 2007. There is well over 150 carp in the lake with a vast amount of them reaching either being double figures or over 20lb. Many of the original fish that were introduced in 1988 are still present and healthy.  20 plus anglers are able to fish the specimen lake at any given time.

The match lake has 40 different pegs which are perfect for match competitions. The record for total weight of fish caught in one day stands at 84lb. There are 16 different species of fish to catch such as Bream, Chub, Tench, and perch.

Both lakes have a large number of natural features such as lily pads, reed beds, weed patches, and bars. 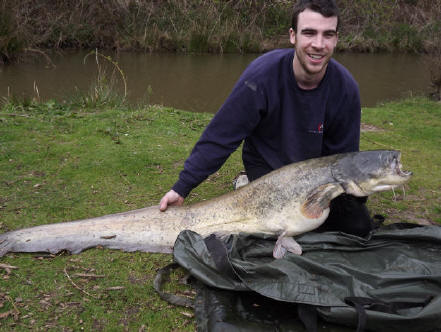 Brookside fisheries caters for all types of anglers; whether you are a seasoned carp angler, cat fisherman or a pleasure fisherman there is a lake for you. There are  9 lakes on the complex in total with the most impressive lake being Linear which has carp up to 40lb and catfish to 55lb. The other lakes such as Willow, snake, mallard, and Meadow are all perfect for match anglers and pleasure fisherman.

Rules
– Two rods maximum per person.
– All nets must be dried prior to arrival or dipped in the tubs provided at the fishery.
– No barbed hooks are to be used.
– Maximum hook size 8. 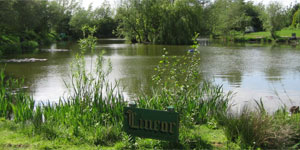 Lymm Dam is part of the bay Malton angling club, the depth of the lake ranges from 6ft to 30ft. There is a large number of species to be caught here such as Carp, Pike over 25lb, Catfish, large tench and Perch. With such a variety of fish to catch this makes it the perfect place to go fishing in Cheshire. There are toilet and cafe facilities at the complex.

Day tickets can be purchased on the bank for anglers who are not members; alternatively, if you do intend on fishing the venue throughout the year then I would suggest looking at the membership option.

Rules
– No live baiting allowed.
– Spinning and lures are allowed.
– Barbless hooks only

Plex fishery is roughly 2 acres in size with a wide range of carpy features such as Lilly beds and bullrushes. The shallowest parts of the lake are just a few inches in depth with the deepest reaching to 7ft. The lake record for carp is currently at 27lb, however, a large number of twenty pounders have been caught.

The catfish in the lake are extremely thought after with some of the largest residents reaching over the 45lb mark. The average size of the catfish seems to be around 15lb in weight. If you are a match fisherman you might be happy to know that the lake also has a large amount of Roach, Tench and Crucian carp. 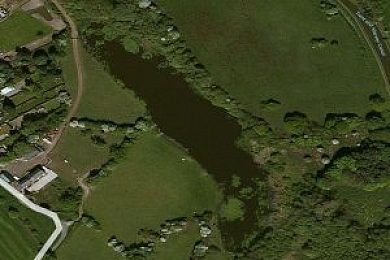 Field farm fisheries is a day ticket fishery that is based in a quiet part of Cheshire just of junction 18 on the M6.

There 5 lakes on the complex which cater for most types of freshwater anglers. Sandy pool is one of the most sought-after pools on the complex with it containing carp to well over the 20lb mark. The farm pool is known to contain a large amount of catfish which certainly puts a bend in the rod. The far hope and big bream pools are 1 acre in size however they are great for match anglers. There is a wide range of species such as Carp, Bream, Tench, Roach, Rudd, Chub and Barbel. Large bags of fish are often caught in competitions. 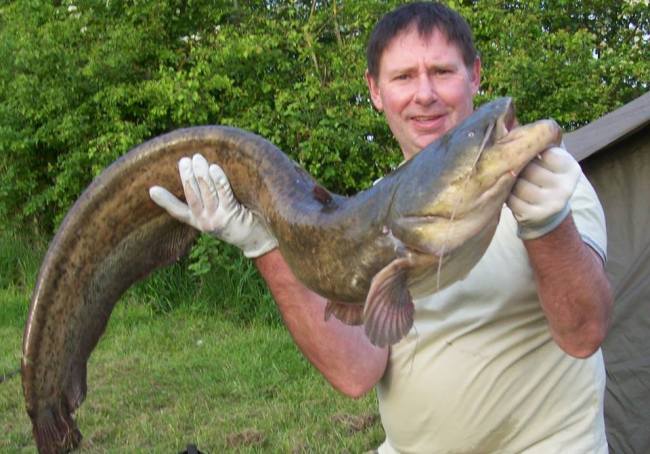 Partridge Lake Farm in Warrington is among the largest lakes in Cheshire and regarded as one of the best places for fishing in Cheshire. The lake covers approximately seventy acres of land with a potential of producing over 22lbs of carp, 6lbs of Tench and Barbell of about 5lbs.It was labeled and voted in 2016 as the best pole fishing in Cheshire since it is stocked high quality Rudd, Perch, Carp, Chub and Bream. They offer day ticket throughout the year.

This is a registered fish farm in Cheshire; they are also breeders and suppliers of quality fish. It is situated in Calverton and has been in existence for the past 39 years. They are among the founders if fishing in Cheshire and this makes them the pillars fishing in Cheshire, in this regard you can’t miss Carp fishing in Meadows view fisheries as per now considering the fact that they have been in the field for a long time. One good thing about them is that they specialize in breeding and hatching their own species hence a great taste for the visitors. Their stock includes the following species; Tench, Roach, Bream, Crucian Carp and Rudd.